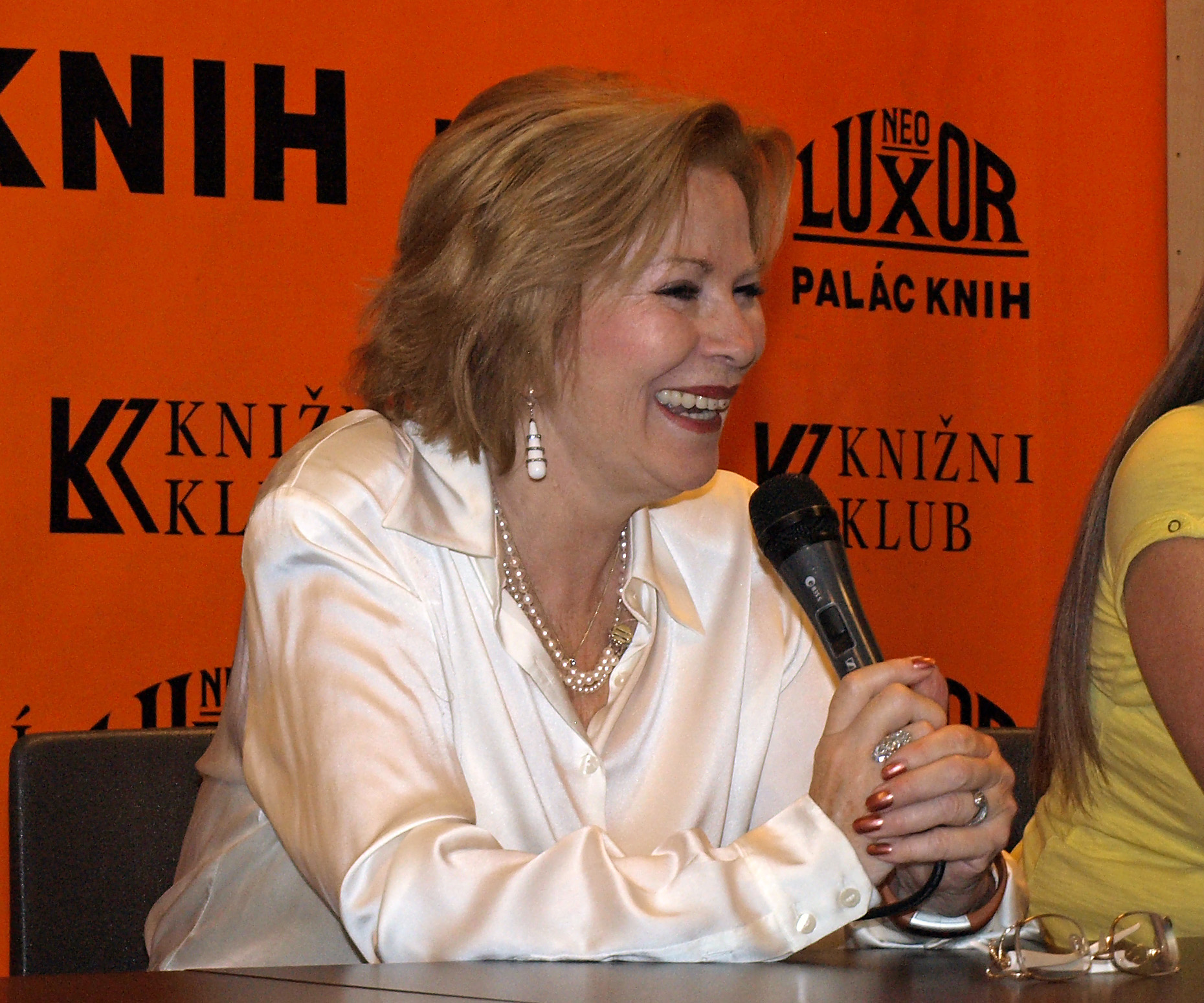 Helena Štáchová (18 November 1944 – 22 March 2017) was a Czech puppeteer, voice actress and playwright. Štáchová served as the head and director of the Spejbl and Hurvínek Theater (S+H), which opened in 1930 as the former Czechoslovakia's first professional puppet theater, from 1996 until her death in 2017. She also provided the voice of popular puppets, Manicka and Mrs. Katerina, who are the female equivalents of the Spejbl and Hurvínek puppet characters. In addition, Štáchová worked as a voice actress as well. Notably, Štáchová provided the Czech language-voice of Lisa Simpson on the Czech version of the American animated sitcom, ''The Simpsons''.

The Spejbl and Hurvínek Theater (S+H) had been founded in Prague by Josef Skupa in 1930 as Czechoslovakia's first professional puppet theater. Štáchová, who was born in Prague in 1944, began performing at the Spejbl and Hurvínek Theater after completing secondary school. She graduated from the Theatre Faculty of the Academy of Performing Arts (DAMU) and became a full member of the S+H theater company in 1966. She began performing the lead role of the puppet girl, Manicka, in 1967. Manicka, who quickly became a popular character, was a friend of the established father-son puppets, Spejbl and Hurvínek.

Štáchová married Miloš Kirschner, a S+H puppeteer and theater director. In 1971, Kirschner created a new grandmother puppet, Mrs. Katerina, specifically for Štáchová, which added another female character to the ensemble. Since their creation, Štáchová's Manicka and Mrs. Katerina have become very popular in the Czech Republic. Štáchová also toured with the puppet theater internationally and performed her puppets in several foreign languages.

Štáchová became the head of the Spejbl and Hurvínek Theater in 1996, following the death of her husband that same year. She led the theater until her death in March 2017. In addition to her puppetry and voice acting on television shows, such as ''The Simpsons'', Štáchová also authored several books and directed and wrote her own plays.

In 2016, actress Marie Šimsová began performing in the role of the puppet, Manicka, due to Štáchová's declining health. Following a long illness, Štáchová died at her home in Prague on 22 March 2017, at the age of 72. Provided by Wikipedia
Showing 1 - 20 of 80 for search: 'Štáchová, Helena', query time: 0.11s
List  Tabulka
Search Tools: Get RSS Feed — Email this Search —